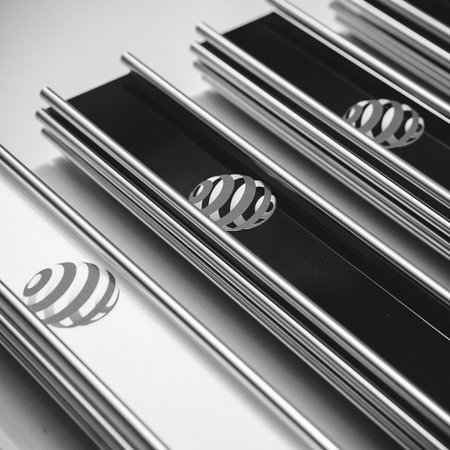 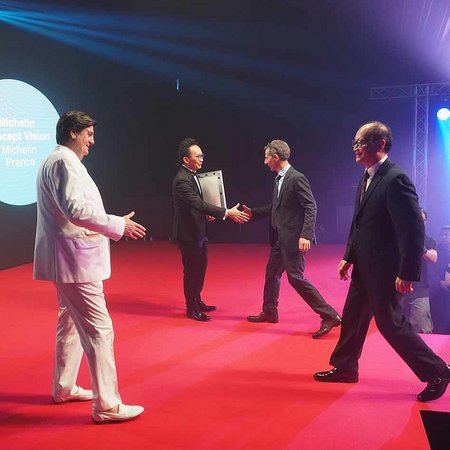 Berlin/Singapore 2016 – Each year in Singapore, the world’s most creative minds from the design scene are given the Red Dot Award: Design Concept for their achievements. Germany is once again leading the pack, and along with Berlin’s Emamidesign ranks among the most creative design studios in the world.

Each year, around 5 thousand different concepts are submitted from around the world for the Red Dot Award: Design Concept. The distinguished panel ultimately decides which product concept deserves to be honoured. According to the organisers, companies and institutions “who have continuously pursued design excellence” are honoured. Many companies, design studios, and universities use their creativity to compete for the prestigious award, since it is directly involved in the ranking of the most innovative design institutions. This year is no exception. The current Red Dot Design Ranking, divided into four categories and published by the Red Dot Institute, also features the “Design Studios Honorary List”. According to the organiser, the designers from Emamidesign competed for this distinction again in 2016, and placed first. “For the sixth year in a row, the outstanding design talent showcased by Emamidesign have beaten the competition. This year, the Red Dot panel members have given a Red Dot: Best of the Best to the design concept from Emamidesign that won an award in the industrial category: Magnetic Transforming Structure,” the organiser went on to say.  “The fundamental issue with gravitational tools is in grabbing objects – a task previously performed by the human hand,” explains Red Dot panel member Professor Lutz Fügener. “People have been looking for artificial solutions for centuries. And they’ve found a technology that’s easy to use and to understand. With regard to design and function, this is potentially a big step: a simple, easy-to-understand, and reliable technology. Under the leadership of Arman Emami, Emamidesign continues to successfully strengthen its leading position in the rankings. The competition put in an appearance as well: Design studios from China, the UK and the USA are hot on the heels of the Berliners. “We’re constantly looking for new approaches, and we’re trying to win over the panel not only with our aesthetically attractive design, but also by creating innovative ideas that solve problems in everyday life and, at the same time, make life more beautiful. The fact that the panel recognises this gives us confirmation that we’re on the right track,” comments Arman Emami.

The Emamidesign “training grounds” are located in the heart of historic Berlin. Along with his co-workers, Arman Emami creates new ideas every day that later become outstanding concepts and products. Paired with innovative concepts, a striking and exceptional mastery of the organic language of design becomes clear.

This website uses cookies. Those have two functions: On the one hand they are providing basic functionality for this website. On the other hand they allow us to improve our content for you by saving and analyzing anonymized user data. You can redraw your consent to using these cookies at any time. Find more information regarding cookies on our Data Protection Declaration and regarding us on the Imprint.